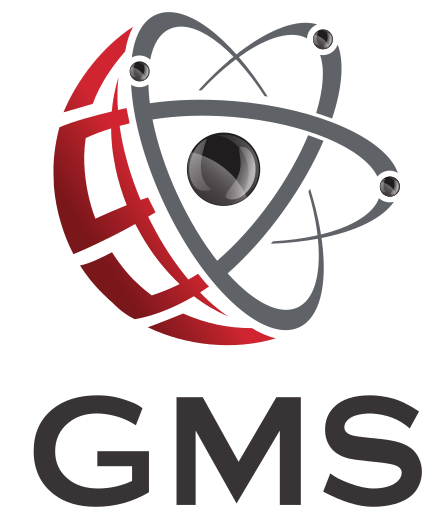 Mr Bagerdjian also served as Syncor's Chief Legal Officer from June 1998 until June 1999 and continued as Syncor's Secretary until January 2001.Mr. Bagerdjian is also Chairman, President, and Chief Executive Officer of Point.360, a full-service audio-visual asset management company servicing the post production and broadcast distribution needs of entertainment studios, advertising agencies, corporations and independent producers. From 1987 to 1991, he served in several executive level positions at Calmark Holding Corporation. He also was General Counsel for American Adventure, Inc., which was a subsidiary of Calmark Holding.

Mr. Bagerdjian is a director of Innodata Corporation and has previously served on the boards of various public companies. Mr. Bagerdjian also serves as a director of the Los Angeles Opera and other non-profit entities. Mr. Bagerdjian received a B.A. in International Relations and Slavic Languages and Literature, and Certificates in Russian Studies, Strategic Defense and National Security, from the University of Southern California in 1983 and a J.D. from Harvard Law School in 1986. He is admitted to the State Bar of California.

Mr. Baumann joined Syncor in October, 1998 as Corporate Vice President and General Counsel.Prior to joining Syncor, he served as Associate General Counsel for KPMG LLP from March 1995 to October 1998, and as Vice President and Associate Corporate Counsel for The Continental Corporation from November 1991 to March 1995. Mr. Baumann was a Corporate Associate at the New York office of Skadden, Arps, Slate, Meagher & Flom LLP from September, 1985 until November, 1991. Mr. Baumann received his B.A. in Psychology from Columbia College in 1982, and his J.D. from Harvard Law School in 1985. He is admitted to the State Bar of New York.

Mr. Cannon has served as Chief Financial Officer of GMS since November, 2003. He previously held several senior management positions at the Chicago headquarters of The Financial Relations Board from July 1994 to July 2003, most recently as Vice President and Director of the Valuation Department.

Mr. Cannon created the valuation department and introduced discounted cash flow and return on investment methodologies to the firm. He has also been a contributor to and quoted in various financial magazines.Previously, Mr. Cannon was General Manager of The Charlie Club, a Chicago health facility, from March 1992 to March 1994. Prior to that, he held various management roles for Jewel Food Stores from October, 1978 through March, 1992. Mr. Cannon also held various trading and management positions with member firms at the Chicago Board of Trade and Chicago Mercantile Exchange from January 1984 to December 1988.

Prior to joining Syncor, Ms. Stoiberg was employed at Sierra Memorial Health Center as Accounting Manager from September 1984 to February 1987, and Preferred Financial as a staff accountant preparing limited partnership tax returns from June 1980 to August 1984. Ms. Stoiberg received her B.S in Business Administration/Accounting from California State Polytechnic University, San Luis Obispo in 1979.